“THEY SAY STRENGTH IS HOW MANY TIMES YOU GET UP AFTER YOU FALL.”

Alejandra Campoverdi’s resume is astoundingly impressive: Harvard graduate, the first White House Deputy Director of Hispanic Media in history under President Barack Obama, and one-time congressional candidate, just to name a few of the headlines. She would say the role of her lifetime – women’s health advocate – bloomed years before, in a small, cramped apartment in Los Angeles, surrounded by the matriarchy that was her immigrant family.

“I was raised by a single mother who had recently immigrated to the U.S. from Mexico, and by my grandmother, who was like a second mother to me,” she remembers. “The majority of my childhood was spent crammed in a three-bedroom apartment with up to eight of members of my family at times. We didn’t have a lot of resources but there was a lot of love.”

Alejandra was close to her grandmother in particular, a woman she describes as being all about faith and family, who’d devotedly deliver a cup of coffee to a homeless man they’d see on their way to school each morning, and leave piggy banks by her bed to remind her of the importance of giving money to charity. Years later Alejandra would realize the impact of her grandmother’s lessons.

“It was her influence that planted the seed for my own life in public service. Even though we weren’t in a privileged position ourselves, she was always looking for ways to help others. No matter how little you had, there was always something you could give.”

Alejandra was an enthusiastic student, active in student government, choir, theater, and campus ministry. At an early age she took on leadership roles, exploring and creating a new world around her. School became a safe haven, a place where she could focus, read and write, and achieve a sense of accomplishment and validation.

“Many times, the children of immigrants take on a role of being the connectors in a family,” she explains. “Whether they are translating or navigating forms, they serve as a bridge between cultures in many ways. I learned early on that I had a responsibility to connect dots for my family, which makes you pretty self-reliant at an early age. You grow up faster.”

Alejandra went on to study at USC’s Annenberg School for Communication and Journalism, then on to Harvard University’s John F. Kennedy School of Government where she earned a master’s degree in public policy. When she graduated in 2008, she was thrilled to be able to finally put everything she’d learned into action.

“I never dreamed I would end up working in the White House. Serving as the Deputy Director of Hispanic Media was a full circle time for me and one that I’ll always cherish.”

Her position in the Obama administration also gave her a front-row seat for what ultimately became the passing of the Affordable Care Act. “It was a very emotional time for a lot of us. We all came together for a toast, including the president. It was a meaningful moment, celebrating that so many more people would now have access to quality affordable healthcare.” 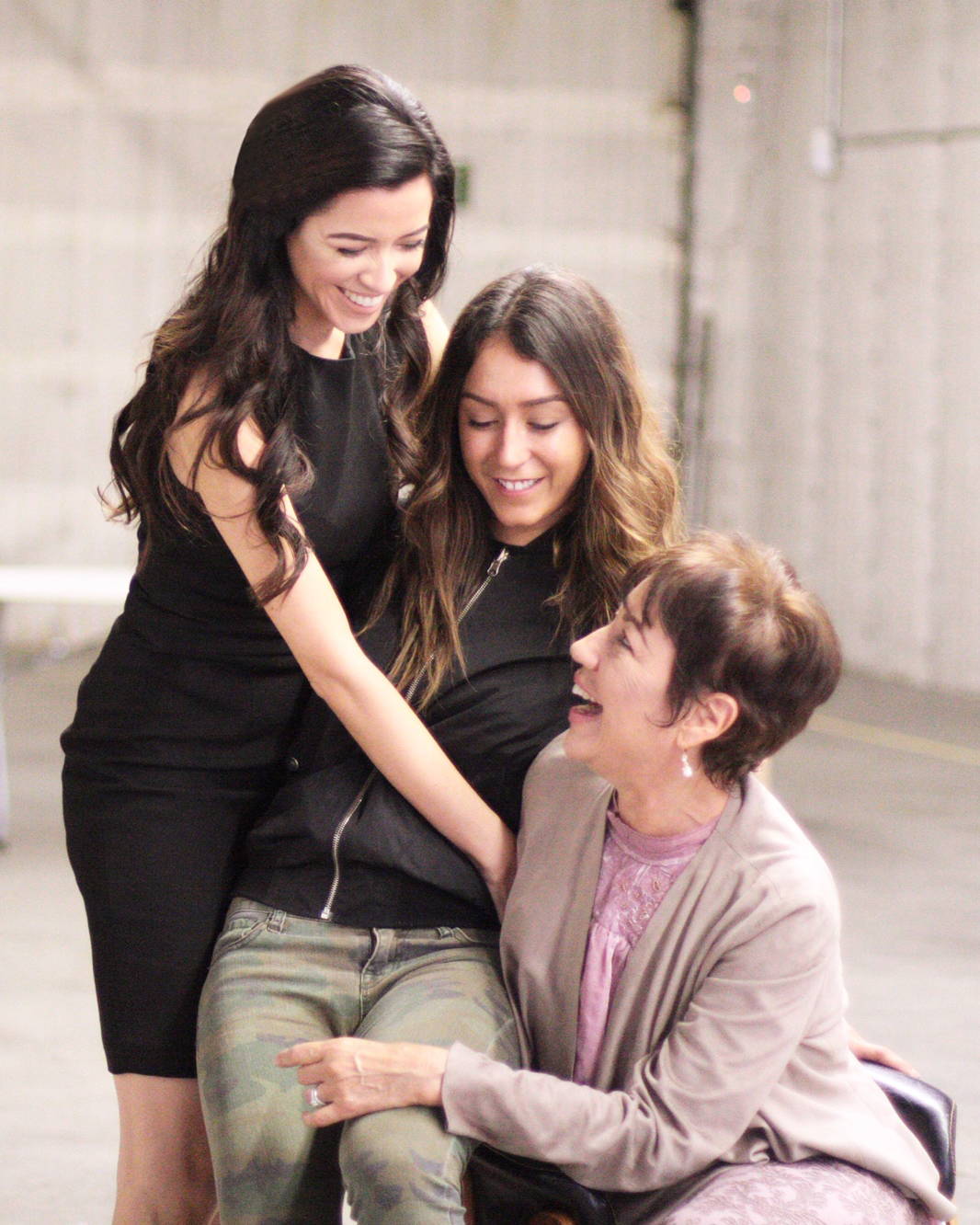 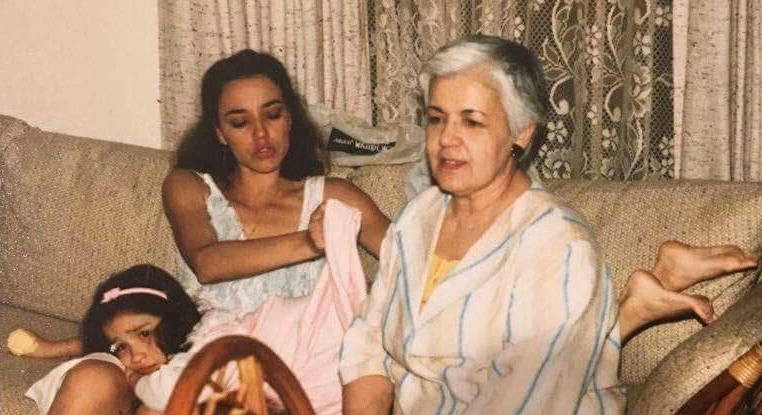 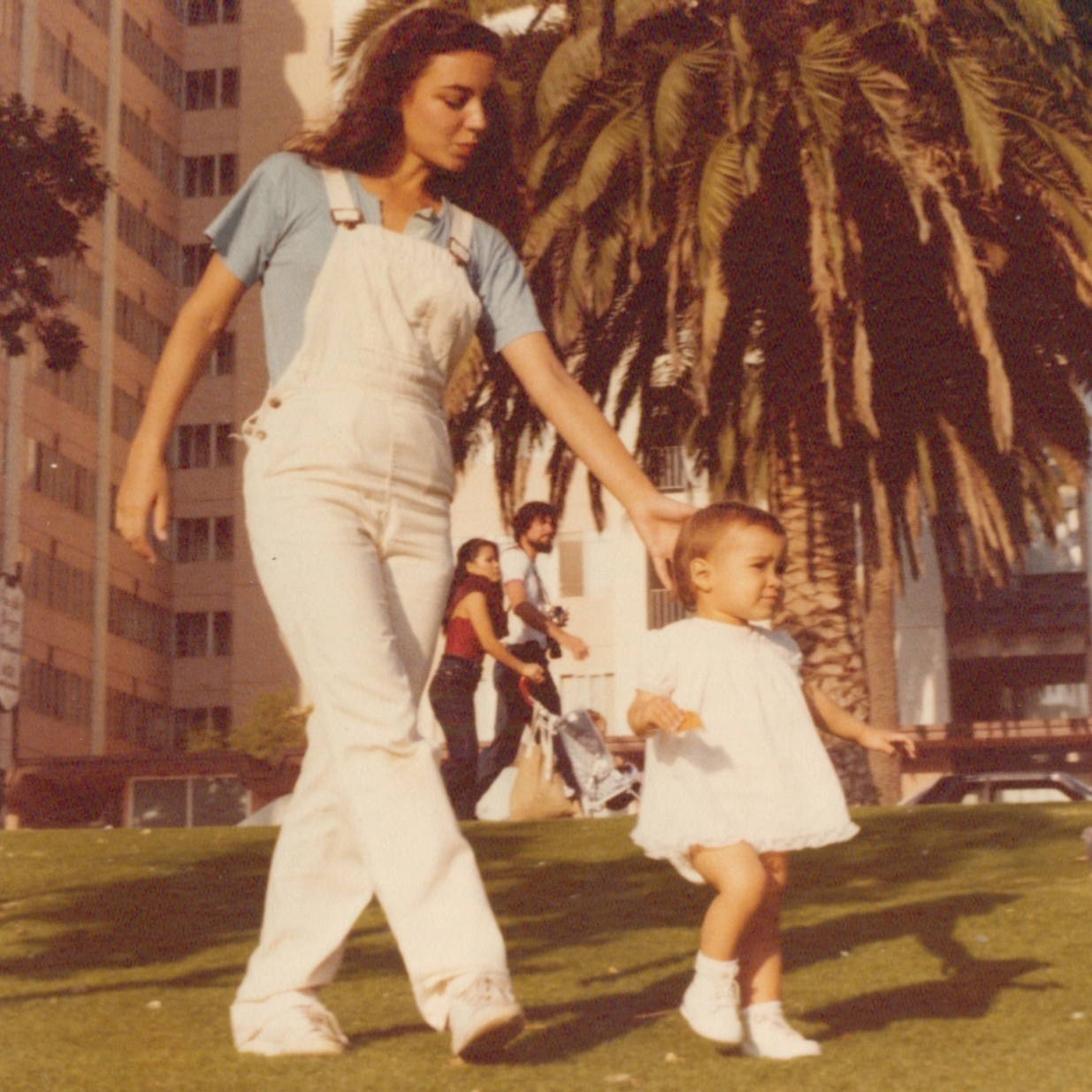 But Alejandra was emotional about that moment for another, more powerful reason: Breast cancer had ravaged her family for generations.

“When I was a teenager, my grandmother felt a lump in her breast but initially didn’t tell anyone. She didn’t have health insurance and didn’t want to burden my family to pay out of pocket for a mammogram. By the time she went to the doctor, it was too late. She died very soon after, devastating our family.”

“I tested positive in 2013,” she begins. “That’s when my journey started. I knew in my gut that undergoing a risk-reducing preventative surgery was the right choice for me. But I still had to figure out how exactly that would work within the timeline of my life.”

Alejandra is quick to stress that there are many ways to handle a diagnosis, and she’s careful to point out that there isn’t one best or right option for anyone. “I made the decision to have a double mastectomy pretty quickly when I realized that I could reduce my risk (of breast cancer) from 85% to under 3% in one surgery. For me, it was a no-brainer.”

“I visited my grandmother’s grave before surgery,” she shares. “I thought a lot about all the women in my family. Even though it was going to be an uncomfortable and intense experience, all I could think about was how fortunate I was to be able to take action.”

Sure enough, Alejandra’s intuition was spot-on. Six days after surgery, her doctor called to tell her that they’d tested the breast tissue that had been removed. Alejandra had already started to develop breast cancer, a stage 0 non-invasive tumor that had been missed by every mammogram, ultrasound, and MRI.

“I emerged from the experience so incredibly grateful that I’d listened to my gut and had the surgery when I did. It was the ultimate validation.”

Today, Alejandra has made it her mission to empower other women to have agency over their own health and healing, through the initiative she founded called The Well Woman Coalition.

“I literally launched it from my hospital bed,” she says.

“We are bombarded with so many messages that can make us feel like someone else knows our bodies better than we do, whether it be a family member or a doctor or a politician. That’s not true. We are the CEOs of our bodies. We know our bodies best. Honoring that innate sense of knowing is one of the most important things we can do.”

In October, widely recognized as National Breast Cancer Awareness Month, Alejandra is working tirelessly on behalf of women everywhere, but particularly women of color. She wants to share her message of empowered health as widely as possible and encourage Latina youth to integrate health and wellness into their lives from a young age. It’s a message she deeply understands by witnessing the experiences of all the women who came before her, all those years ago, in that tiny Santa Monica apartment.

“They say strength is how many times you get up after you fall,” she says confidently. “I grew up watching women fall down and get up. Again, and again, and again.” 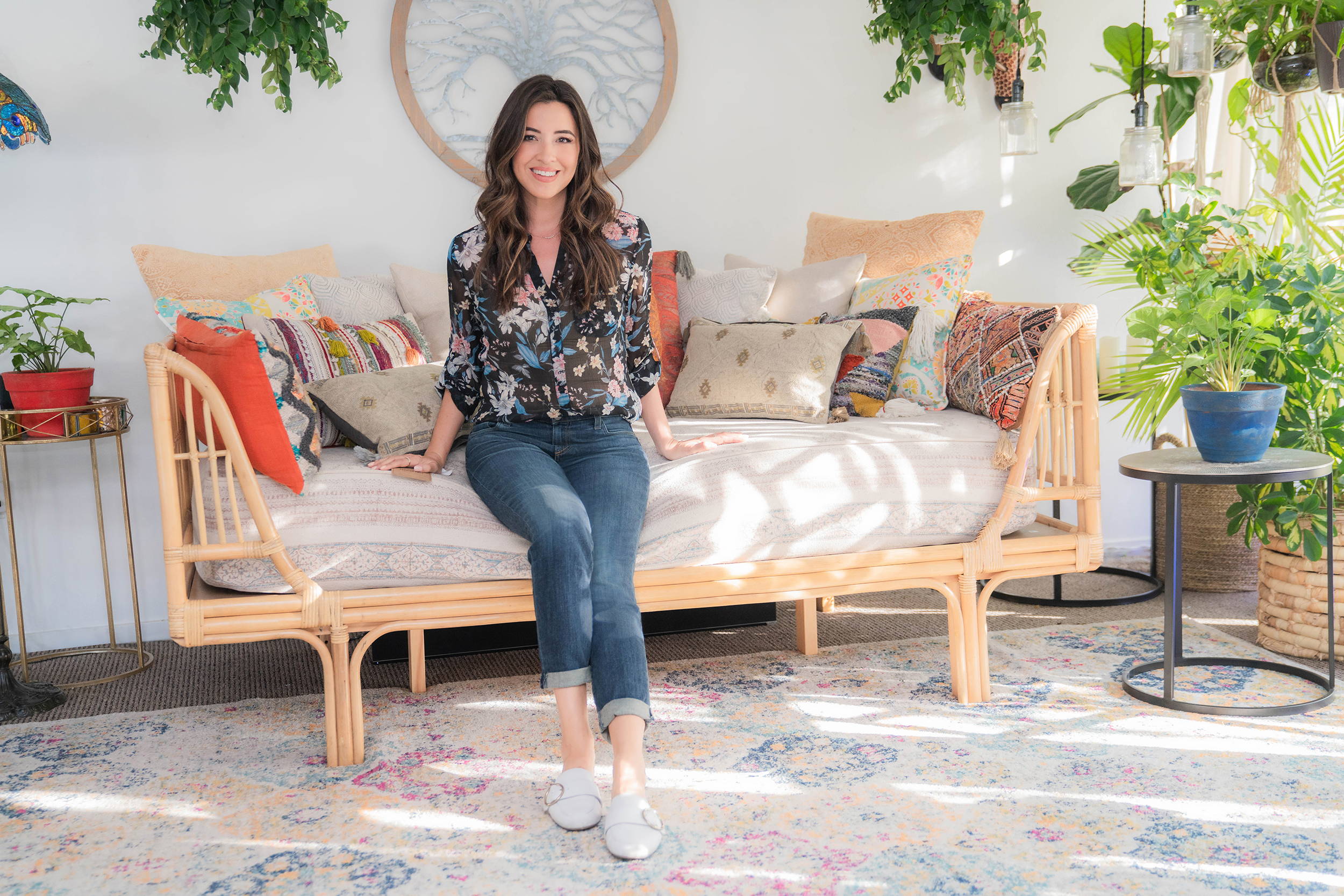